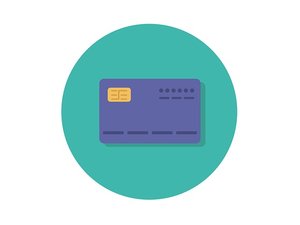 The mobile payment platform Venmo (owned by Paypal) has a fraud problem. That’s not exactly new. The company has struggled with fraud issues for a long time, but recently, things have gotten out of control. According to the Wall Street Journal, the company reported losses of $40 million in just the first three months of 2018, and there’s no end to the red ink in sight.

Not that the company hasn’t been trying. Earlier this year, Venmo blacklisted tens of thousands of user accounts that had been flagged as suspicious.

It also pulled the plug on its instant transfer feature, which allowed users to send funds to their bank accounts within half an hour. Venmo recently reinstated the feature, but not before it raised the fee to use the service from a twenty-five cent flat fee to 1 percent of the amount to be transferred.

The company also nixed the ability of users to send or receive money through its website, because although Venmo’s web-based payments accounted for just 2 percent of the company’s total volume, they contributed fifteen percent of the net losses.

All eyes are currently on the new instant transfer fee structure to see if it’s enough to help offset the losses due to fraud. If not, the company’s next steps and its future are uncertain. There’s no way that parent company PayPal will allow losses of the current magnitude to continue unchecked.

Other than pulling the plug on the service and doing a major overhaul of its processes and finding some way to identify the bad actors that are ultimately going to destroy the service for everyone, it’s hard to see a way forward.

If you currently use Venmo for payments, it may be worth your while to at least begin investigating other options. Better to have a fallback and not need it than to be caught flat footed.