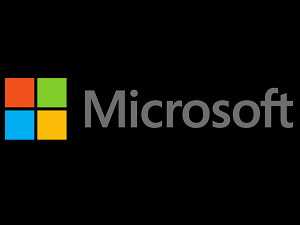 Recent Windows 11 updates have been problematic in several ways.  That’s not the end of the world, but it has been more than a little frustrating for those in the test group getting a first look at the new operating system.

One recently introduced bug has been a sore spot for Windows 11 users.  The File Explorer will randomly freeze and the only way to get use of it is to reboot the system.

Thankfully, that issue has been resolved as of the KB5015882 update.  If you’re in the test group and have been pulling your hair out because of that issue, you’ll want to grab the update referenced above right away.

Note that this release is separate from the one the company pushed out on Patch Tuesday.  This one does not contain security updates.  You’ll only find bug fixes and performance updates here, with the Windows Explorer fix being the headliner of the bunch.

Although the fix to Explorer is the main reason you’ll want to get this update, it does have some other goodies to offer as well.

All in all, it’s a solid update and well worth grabbing at your next convenience.